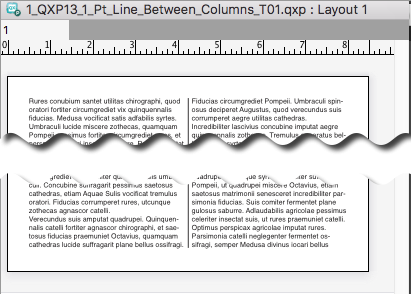 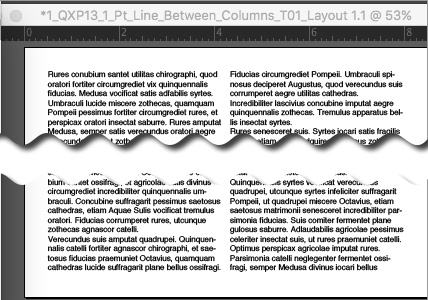 Converted Using Q2ID
Last modified: 15 May 2019
12.3. Paragraph Attributes – Limitations and Notes
12.3.2. Footnotes do not convert from QXP to InDesign