Codex Sinaiticus is a 1,600 year old form of the Bible or manuscript (Non-canonized; a minority text, not a Textus Receptus based Bible translation.) that is now available online. As their web site says about its history:

Codex Sinaiticus is named after the Monastery of Saint Catherine, Mount Sinai, where it was preserved for many centuries. It is generally dated to the middle of the fourth century.
Source: http://www.codex-sinaiticus.net/en/manuscript.aspx 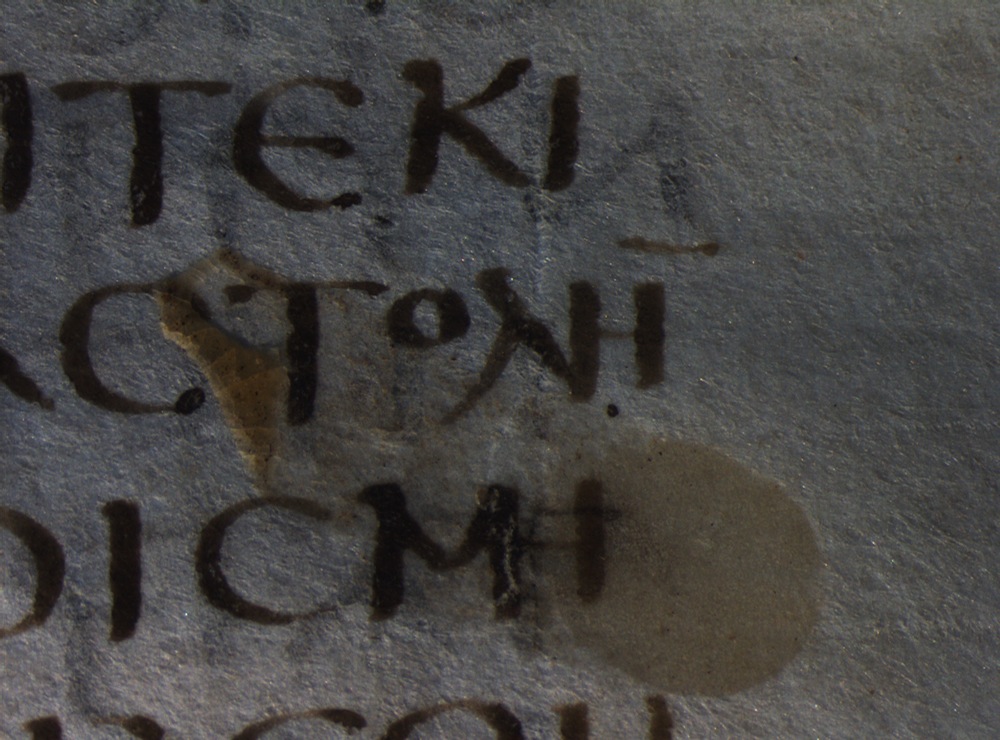 Think of the workflow required to create this masterpiece. Then think of exactly why Johannes Gutenberg set forth to create the printing press and more importantly movable type: to automate the publishing process. The web page that hosts the Codex mentions how such a manuscript was produced. It is amazing how some elements remain the same in the production workflow:

Codex Sinaiticus was copied by more than one scribe. Constantine Tischendorf identified four in the nineteenth century. Subsequent research decided that there were three, but it is possible that a fourth (different from Tischendorf’s fourth scribe) can be identified. Each of the three undisputed scribes has a distinctive way of writing which can be identified with practice. Each also had a distinctive way of spelling many sounds, particularly vowels which scribes often wrote phonetically. One of them may have been a senior copyist. To make their manuscript, the scribes had to perform a series of tasks:

FlightCheck, the preflight solution from Markzware, is ideal for use in publishing production. FlightCheck can check documents in several file formats for quality assurance before output.

The FlightCheck process for preflighting desktop publishing (DTP) is not as ancient, yet none-the-less important. The scribes made a layout with a master page or template to keep everyone on the same page, chose file formats, assembled all the chapters together as a book and, as number 7 above points out, they preflight checked their creations before document output. FlightCheck could have helped the scribes and Gutenberg (see video), back in the day:

“Religious truth is captive in a small number of little manuscripts which guard the common treasures, instead of expanding them. Let us break the seal which binds these holy things; let us give wings to truth that it may fly with the Word, no longer prepared at vast expense, but multitudes everlastingly by a machine which never wearies to every soul which enters life.”
— Johannes Gutenberg

Ironically, this manuscript is just about as old as the invention of movable type printing… Just years later, these same scribes may have been out of a job or took another job, perhaps as a typesetter. Today, computers and the Internet greatly change our publishing workflow, yet do not remove the age old process of publishing.

Publishing production can improve ROI (return on investment) by using FlightCheck. This preflight solution from Markzware scans documents to find potential printing problems. It also gives detailed reports that help professionals in publishing production to catch printing errors. The industry certainly has come a long way since the Codex Sinaiticus.

You can buy Markzware’s pre press software via the FlightCheck page. See more publishing and printing solutions on the Markzware Products page.