For some QuarkXPress users and new adopters of Adobe InDesign, the question became what to do with files created in Quark without having to rebuild files on another application such as Adobe CS4 or Adobe Creative 4, meaning without having to reassemble a document from the ground up. Markzware Q2ID, the Adobe CS4 plug in to convert Quark to InDesign, can provide the answer: 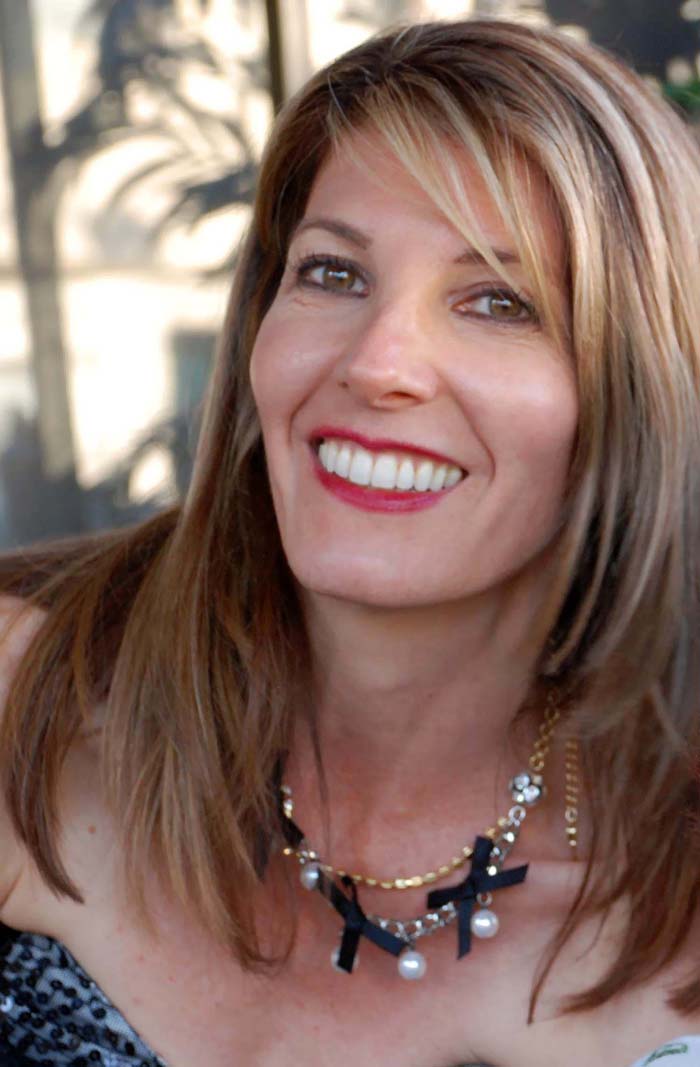 This is what happened to Suzi Berg, who is currently writing a series of books called The Family Rescue Kit & Guide. These books are great handy kits to help children enjoy games and activities while in public places such the airport, grocery store, babysitting and restaurants. Along with having to do all the advertisements, press [announcements], brochures and other sales material related to this project, Suzi also creates ads on the side for a variety of clients.

Needless to say, time is a very valuable commodity. Suzi, who has been a QuarkXPress user, naturally started the writing project using this program.  “I used Quark 7.31 all the way up until I got Snow Leopard, where Quark kept crashing.  I would have had to upgrade to Quark 8 in order to fix this problem, but I already had Adobe CS3 and leaning towards updating to Adobe CS4 so I decided to learn InDesign.”

Having to learn Adobe InDesign was going to take some time, so that is why Suzi decided to contact Markzware about their conversion Adobe CS4 plug in, Q2ID. “I’ve known about Markzware for years and have always relied on their plugins. Deciding to purchase Q2ID has been invaluable. I didn’t have to recreate my entire book to move forward. I was able to simply open the Quark book and then proceed. It was wonderful. The Adobe CS4 purchase became more “Quark friendly,” and I continued the project seamlessly because of the Q2ID Adobe CS4 plug in. I also have several clients that I’ve done ads for in the past, so I was able to pull and make changes with no problems and minimal time.  I would absolutely recommend this conversion tool.  It was a great investment.”

Markzware Q2ID, the QuarkXPress to Adobe InDesign plugin, performs just as the name suggests, converting digital content from one native application to the other. It couldn’t be easier to use. After you install Q2ID, simply launch Adobe CS4, and click on the file. Then, Open and choose the QuarkXPress file you wish to open. The document will open and be ready to work on within InDesign immediately, with its elements (text and graphics), dimensions and formatting preserved.  It’s just that easy with Quark compatible Q2ID, the Adobe CS4 plugin that converts QuarkXPress to Adobe InDesign.