Markzware customer Tina Henderson, owner and graphic designer at Tina Henderson LLC, specializes in book design and production. Henderson has worked in the book publishing industry since 1992 wearing a variety of hats to include design, typesetting as well as layout for book publishers, museums and self publishers. 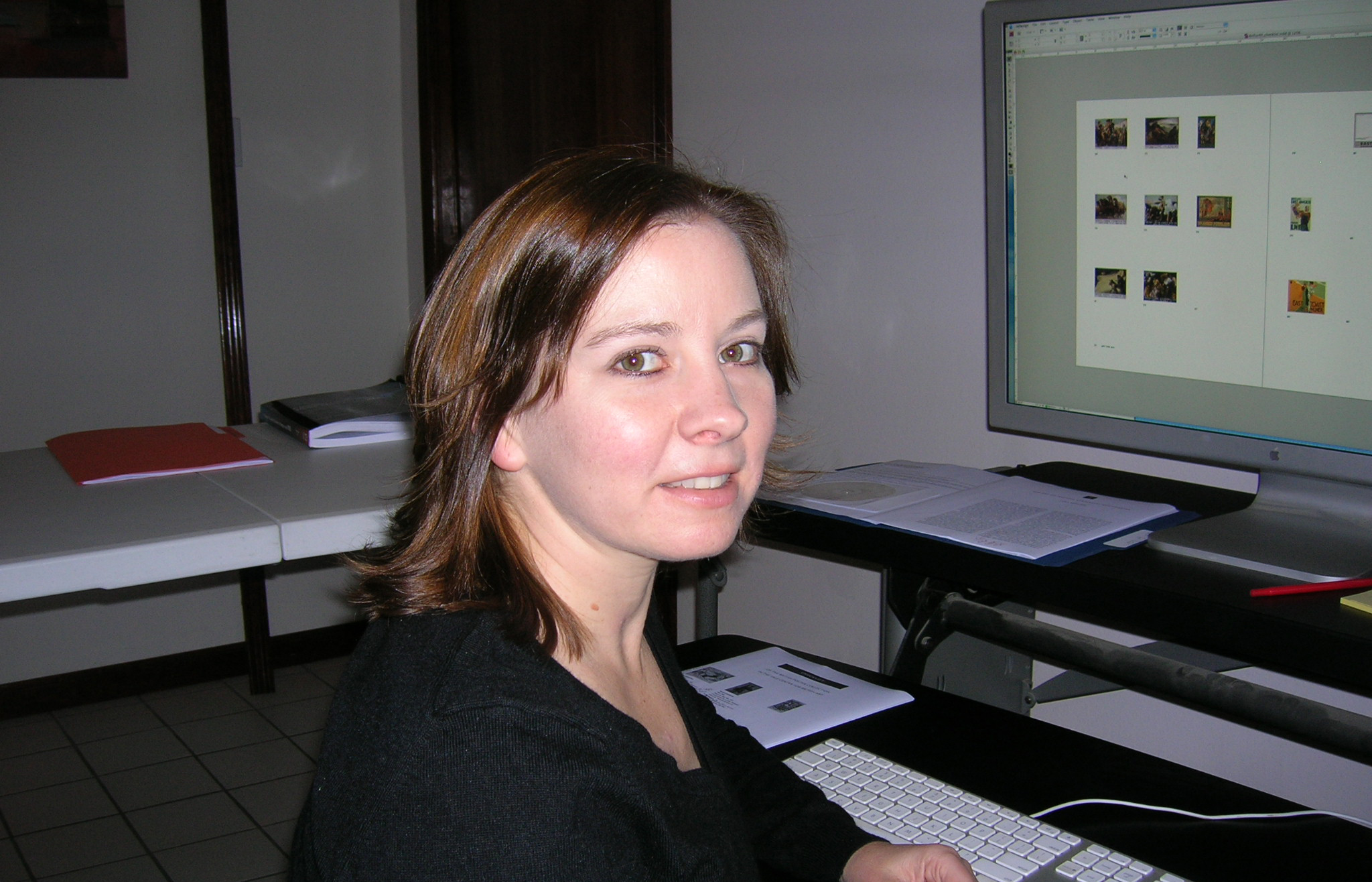 For many years, Henderson has been considered to be an expert QuarkXPress user and still is, but as the Adobe Creative software InDesign has increasing popularity and with clients switching to this desktop solution, Henderson decided it was time to learn Adobe Creative CS design as well. Tina Henderson explains, “For many years I was considered a Quark maven. When one of my clients began using InDesign CS, I purchased it and learned only what I needed to.  However, when I saw the improvements that came along with CS3, I was ready to jump in.  Last year, I studied and became an Adobe Creative Suite 4 ACE.” Now Henderson is proficient with Adobe creative software InDesign CS3, CS4 and CS5, “I have have clients that need files in the different versions and I’d rather not have to worry about any little glitches that might occur when saving down to an earlier version.”

Having worked with QuarkXPress for so many years, a lot of files that Tina Henderson has dealt with are in this publishing format. However, with customers switching to InDesign, a file conversion tool by Markzware, Q2ID has provided a good steady hand with not having to recreate the wheel on many of the projects that Henderson works on. “I probably use Q2ID no more than once a month, but when I need it, I’m very glad to have it.  Since I worked in Quark for so many years, I have thousands of files in Quark format. Whenever an update is needed for a book I’ve done in Quark, my preference is to use Q2ID and update the book in InDesign. Even though I have a recent version of Quark, I find it’s just faster and easier to work this way.”

Recently, while Henderson was working on a project, she was asked to recreate a book jacket in InDesign that was first produced in QuarkXPress. Q2ID was a helping hand in making the transition of this project to move along a lot faster.  “With Q2ID, there was a tiny bit of text re-flow on one of the flaps, but everything else was perfect. It saved me hours of time checking measurements and type styles. Q2ID has definitely been a good investment, and I highly recommend it.  In fact, I’ve already recommended it to other professionals on Twitter and LinkedIn.

You can convert Quark to InDesign and submit a Q2ID testimonial, too. Check out the conversion software on the Markzware Products page.

Ever need file conversion to convert Quark to Adobe InDesign file format? How has Q2ID helped to save you time and to avoid having to recreate your masterpiece from scratch? What is your story? Please share it with us!