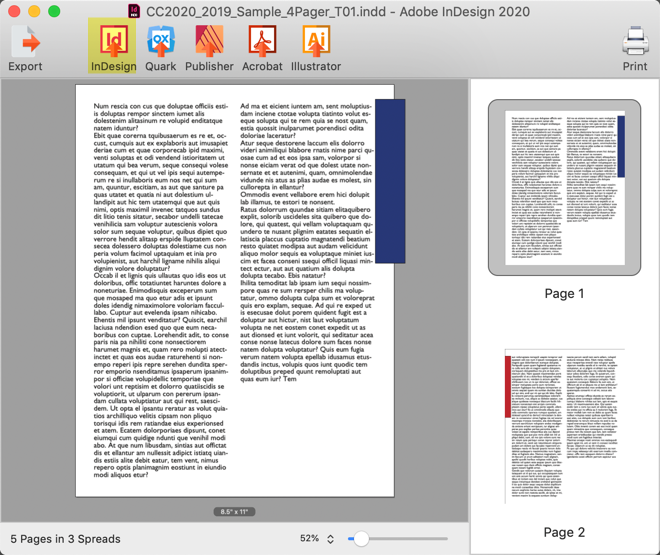 !If you wish to force IDMarkz to open InDesign files in a specific version of InDesign, use either the Automation Preferences or the Export as IDML feature.