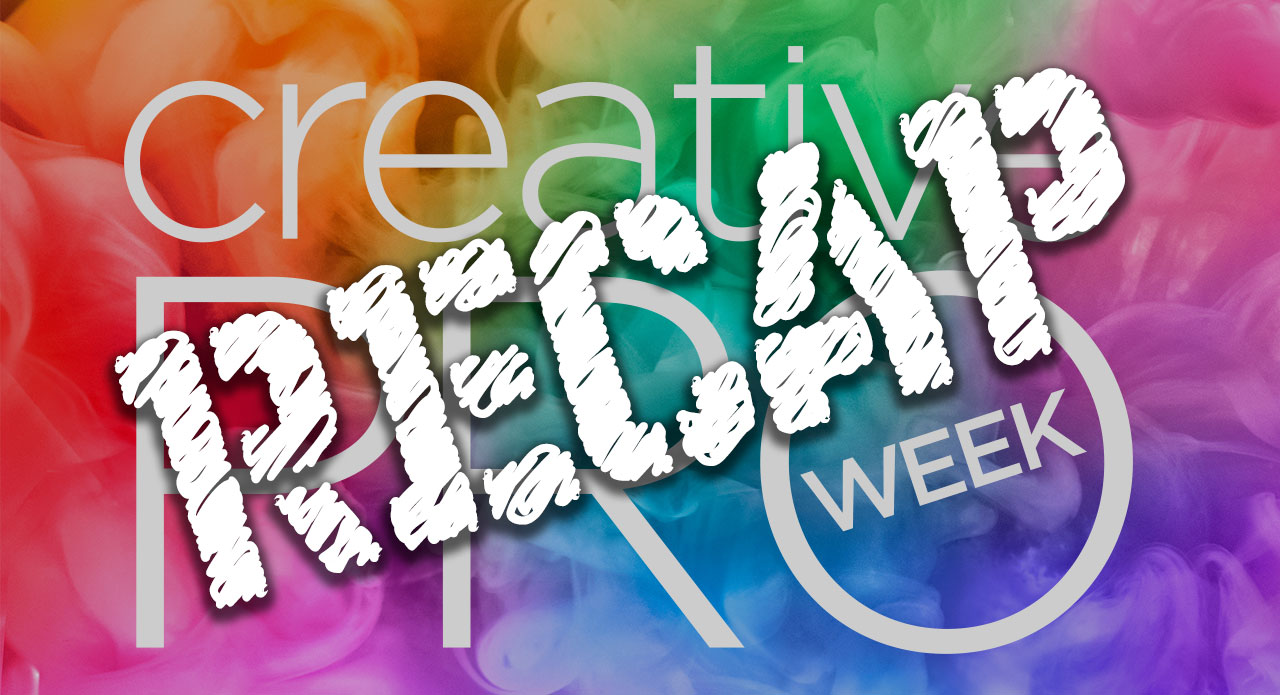 CreativePro Week 2018, in New Orleans was a fantastic conference, not only for the graphic designers attending, but also for the speakers, vendors and sponsors. Markzware was a sponsor this year of CreativePro Week’s 10th edition, which included a few days dedicated to Adobe InDesign users. David Dilling and Doug Rosen were at the event for Markzware and had an educational and productive time.

Attendees came from all over the world. In addition to the hundreds of creative layout artists from USA and Canada, attendees also arrived from The Netherlands, Poland, the UK, New Zealand, Australia, and the Congo. It really was like one big creative family, with everyone getting along and learning from each other.

Markzware’s tabletop was popular, like many of the third-party software developers, such as Cacidi, our neighbor during the event. Markzware’s PDF2DTP (PDF to InDesign plugin) was, by far, the most-requested demonstration. ID Util, our free InDesign previewer for macOS, was a close second. Attendees just loved these products and more!

We even displayed new technology, which is currently in development and code named “Blue Marble”. (InDesign users, stay tuned for more about that later.) In the coming weeks, will be releasing various video interviews and customer testimonials, including a great video that features conference organizers and InDesign gurus, themselves, David Blatner and Anne-Marie Concépcion! Subscribe to our YouTube channel to see these and other updates.

And the lucky winners are…

The grand prize winner of $600 worth of Markzware products was Art Needleman from the U.S. Fish & Wildlife Service in New Mexico! Art won PDF2DTP (PDF to InDesign), MarkzTools2 (InDesign to InDesign) and FlightCheck (stand-alone preflight & package for many DTP file formats). The second and third place winners, Jessica Yodis of  Macmillan Publishers and Stephanie Finnegan from the South Carolina Department of Agriculture, have their pick of one of the aforementioned Markzware products.